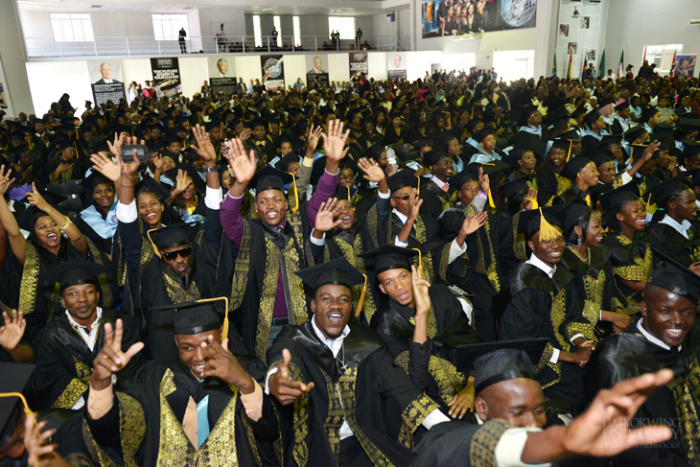 Rhodes will fall today. After several weeks of protest, the Council of the University of Cape Town ratified the decision to temporarily move the statue of Cecil John Rhodes from its central position on campus. The removal is a victory for the #RhodesMustFall campaign, which has, despite the attempts of some groups to score cheap political points, continued to insist that the aim is to fight institutionalized racism and a colonial heritage that marginalizes black South Africans. Listening to SRC chairperson Ramabina Mahapa, I find that I agree with many of his sentiments: Why must we have Latin music at South African graduation ceremonies? Why not African drums? Why must Jameson Hall only have paintings of white men? Why can’t African universities feel more African?

One further aim of the #RhodesMustFall campaign is to demand positions for more black academics at South African universities. And a curriculum that is not so Eurocentric.